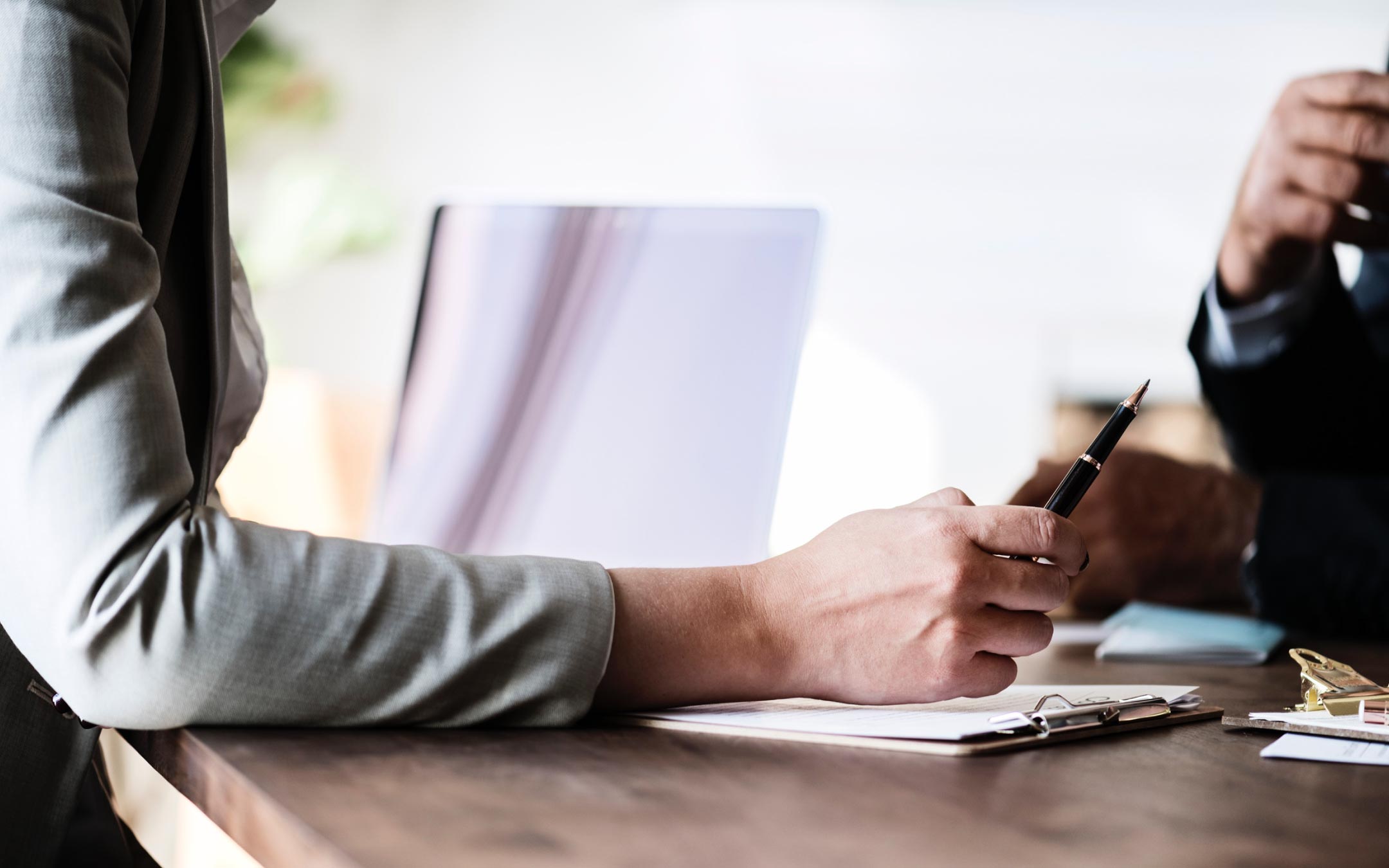 What is a Panic Attack?

A panic attack is when you feel extreme fear or anxiety, and this becomes overwhelming, causing you to ‘panic’. Panic then increases your adrenaline, causing you to experience symptoms such as:

These attacks are sudden, and usually reach a peak within about 10 minutes. Panic attacks usually last up to 30 minutes.

How to Handle Panic Attacks?

During panic attacks, you’re most likely to breathe really quickly and experience hyperventilating, making the symptoms of panic attack worse. You can focus on taking deep breaths through your nose and mouth, and feel the air fill your chest and belly. Breathe in for a count of four, hold it, then breathe out for four counts.

2. Recognise that you’re having a panic attack

By recognising it’s a panic attack, you remind yourself that the attack episode is only temporary, that it will pass, and that as soon as it passes, you’ll be okay.

This not only reduces whatever you see that is ‘dangerous’, but also allows you to focus on your breathing so your senses aren’t being overloaded.

Focus on the physical sensations you are feeling, such as the sound of the environment or the feel of the ground beneath your shoes. This can help reduce feelings of detachment from oneself or detachment from reality.

5. Focus on one thing at a time

If you’re having a panic attack, you already have excessive fear or anxiety, so focussing on one thing reduces sensory and thought overload. It makes it easier on both your mind and body.

Think about relaxing one muscle at the time to restore control over your body. For example, start with relaxing your eyes, then the face, and gradually move down to your toes.

What is Panic Disorder?

Panic disorder is characterised by recurrent and unexpected panic attacks to situations that others would not perceive as being ‘dangerous’. These attacks may make you worry about having future panic attacks. As a result, you may also have agoraphobia, which is when you avoid places or situations due to a fear of having panic attacks.

How to Deal with Panic Disorders??

Assessment should be at the beginning of treatment, during and after treatment. Treatments should be frequently evaluated, e.g. what’s going well and what’s not going so well?

You reading this article is the first step to educating yourself about panic attacks and panic disorders. However, you can still learn more about the possible causes such as family history, medical conditions, biological conditions, extreme life stress. Talk to health professionals if you’re interested

This is usually done through Cognitive-Behavioural Therapy (CBT). Anxious thoughts often trigger these physical responses relating to panic attacks, resulting in avoiding situations and places to reduce anxiety. However, continuous avoidance confirms these anxious thoughts, and every time you avoid the situation/place, you’ll be more likely to avoid a similar situation/place in the future.

CBT tries to challenge these anxious thoughts. For example:

- Rather than fearing that you’ll lose control, remind yourself of times that you were in control.

- Rather than fearing that you’ll go mad, remind yourself that panic disorder is under a group of disorders classified as ‘anxiety disorders’. This means that these symptoms are not unique, and are in fact shared by many others. Therefore, you’re not mad!

This is the ‘B’ part of CBT. It’s useful to think differently, but nothing is going to change unless you change your behaviour. Although you may feel better when you avoid a situation/place that makes you anxious, avoiding it strengthens the idea that if you had stayed, you would have been anxious. Therefore, avoiding situations/places stops you from learning that you will cope, so every behavioural intervention includes exposure to the exact thing that you fear.

Exposure should be graded, meaning that you’re gradually confronting the situation. The first step is to write down places/situations you’d like to go and do if you weren’t afraid of having a panic attack. Then, you break down your goal to smaller steps. Each step is repeated until you can do it with confidence and without any help. If a step is too easy, go straight to the next one. If a step is too hard, think of something easier, but is still harder than the previous step. Whatever you do, make sure you don’t jump straight into the end-goal. Take the example of running a marathon, if you were training for a marathon, you wouldn’t run the whole 42km on the very first day, would you? You would probably start with 2km, keep doing it until it’s comfortable, then increase to 5km, and keep increasing the distance until you can run the whole 42km. It’s the same with dealing with anxiety!

Only needed in some cases, and are only used for short-term benefits. Antidepressants may be used to manage severe panic attacks. If medications are used, it’s usually benzodiazepines, which promote relaxation and reduce tension. However, they’re not recommended for long-term use as they can reduce alertness, emotions, and can be addictive 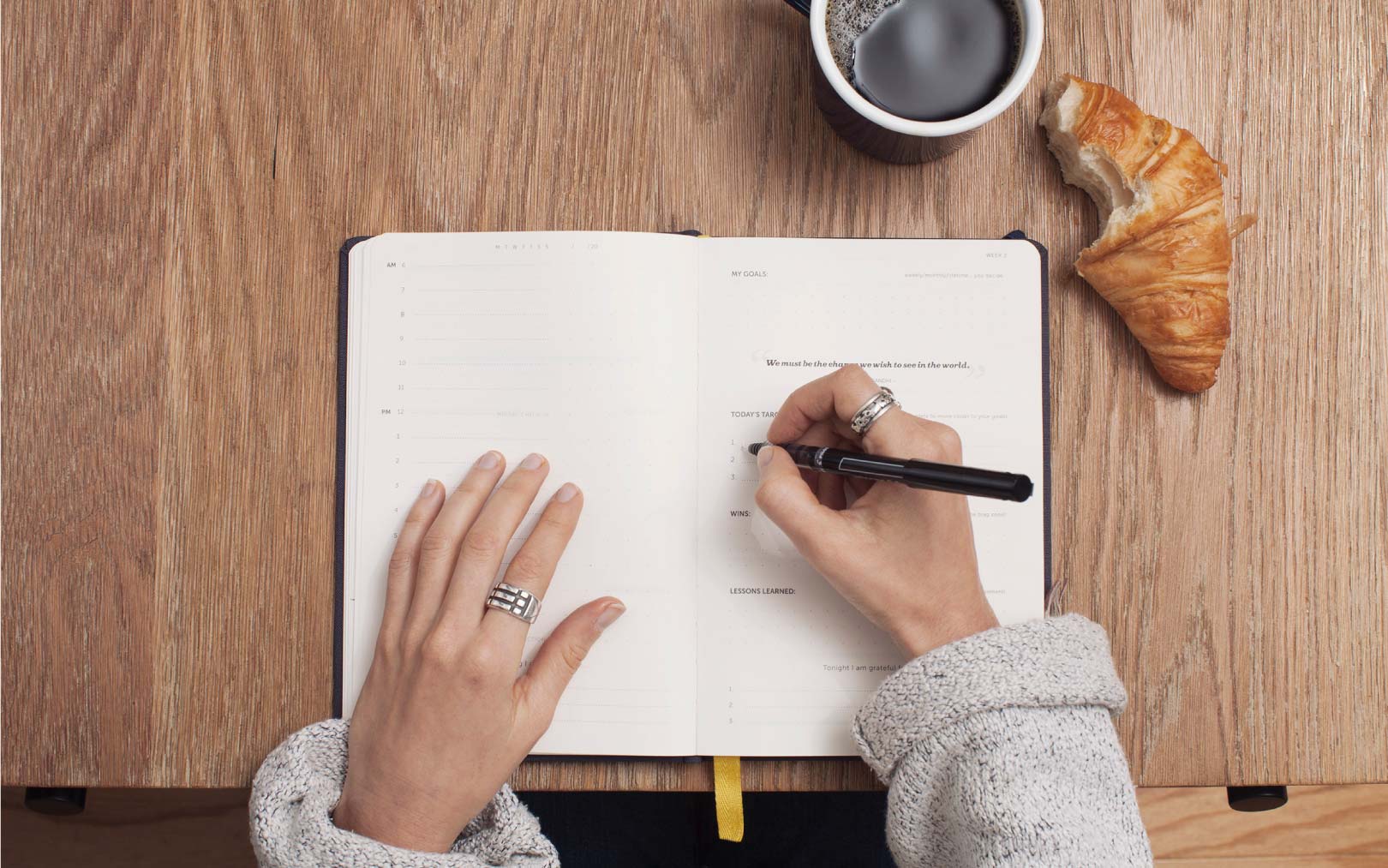 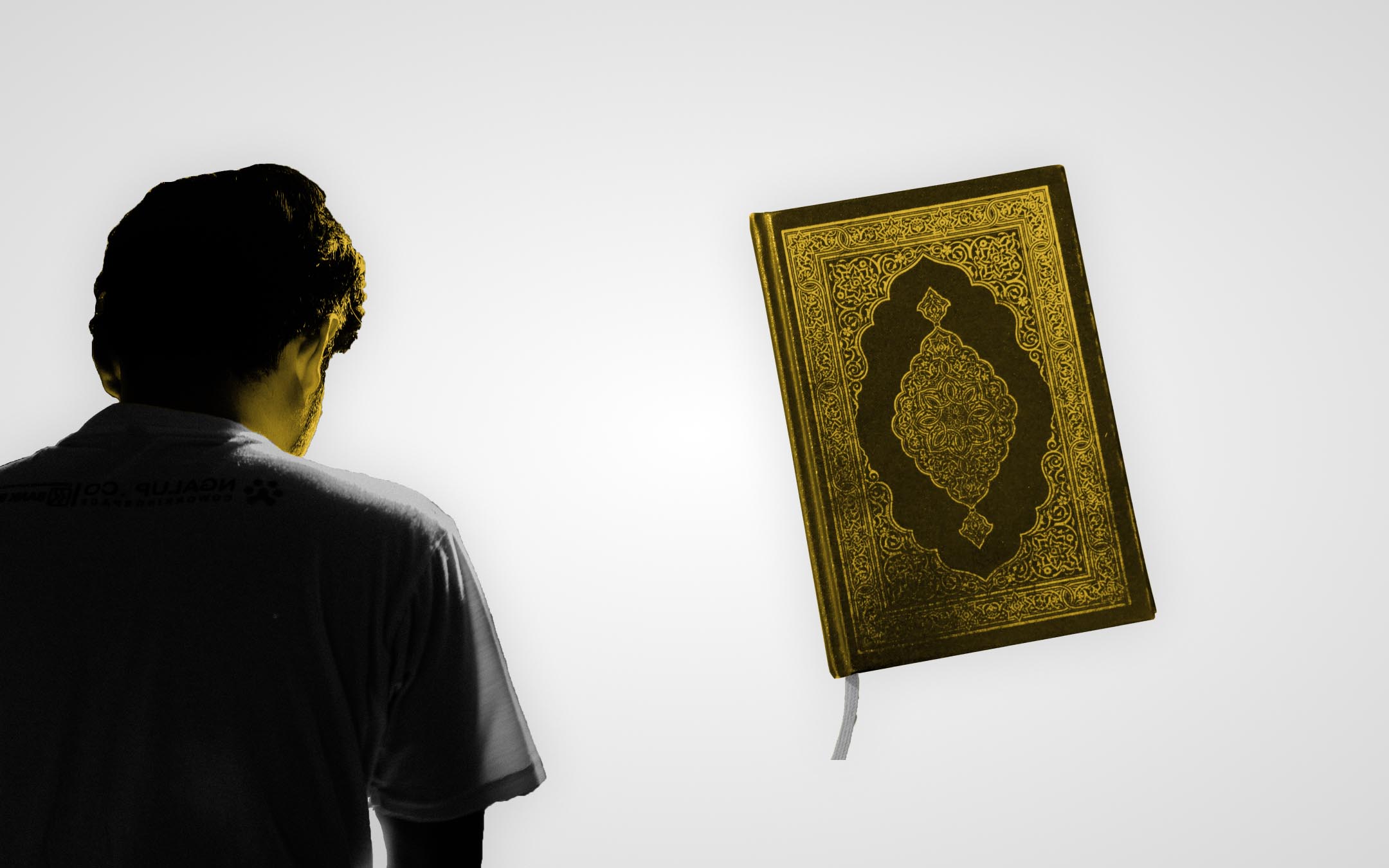 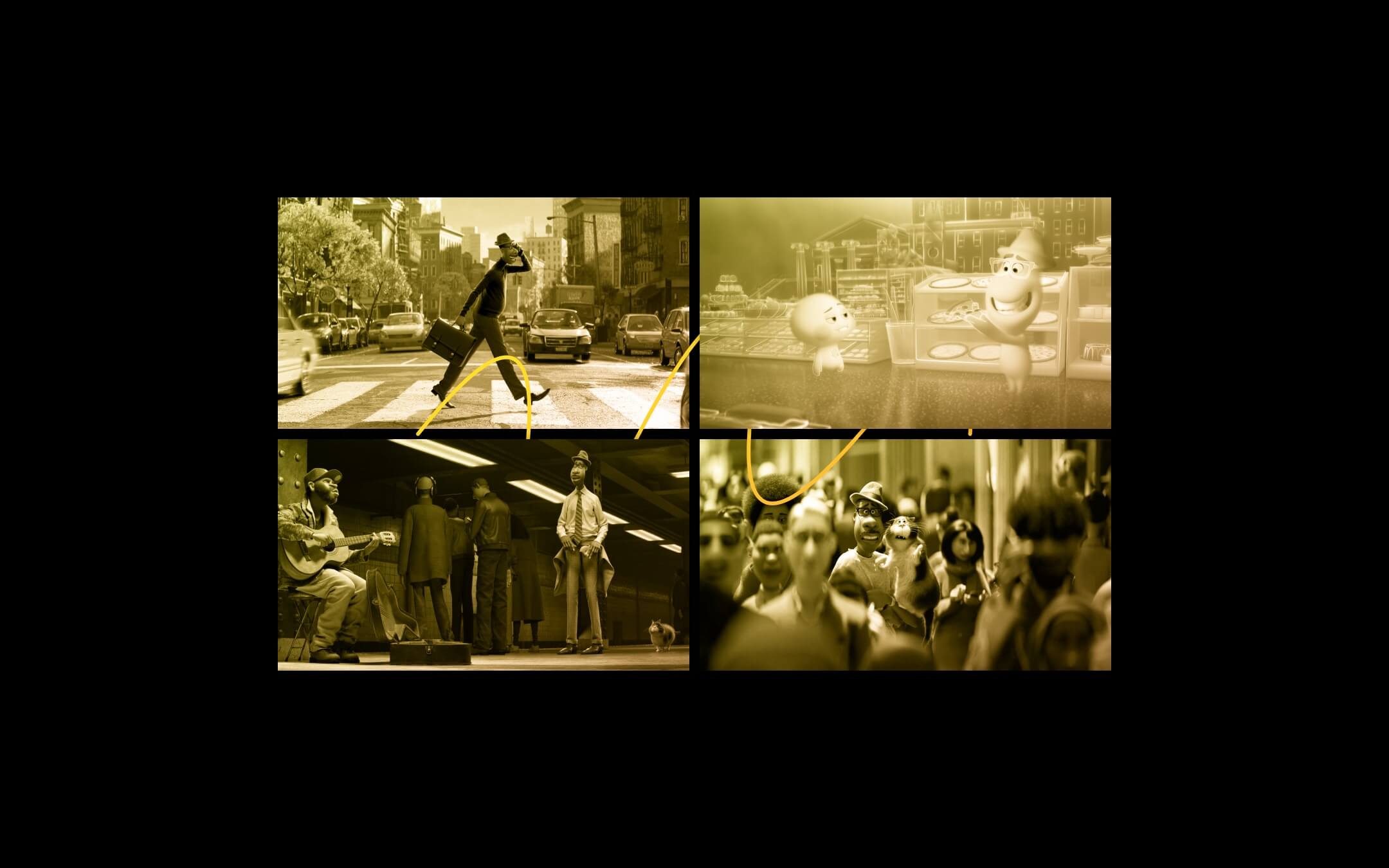 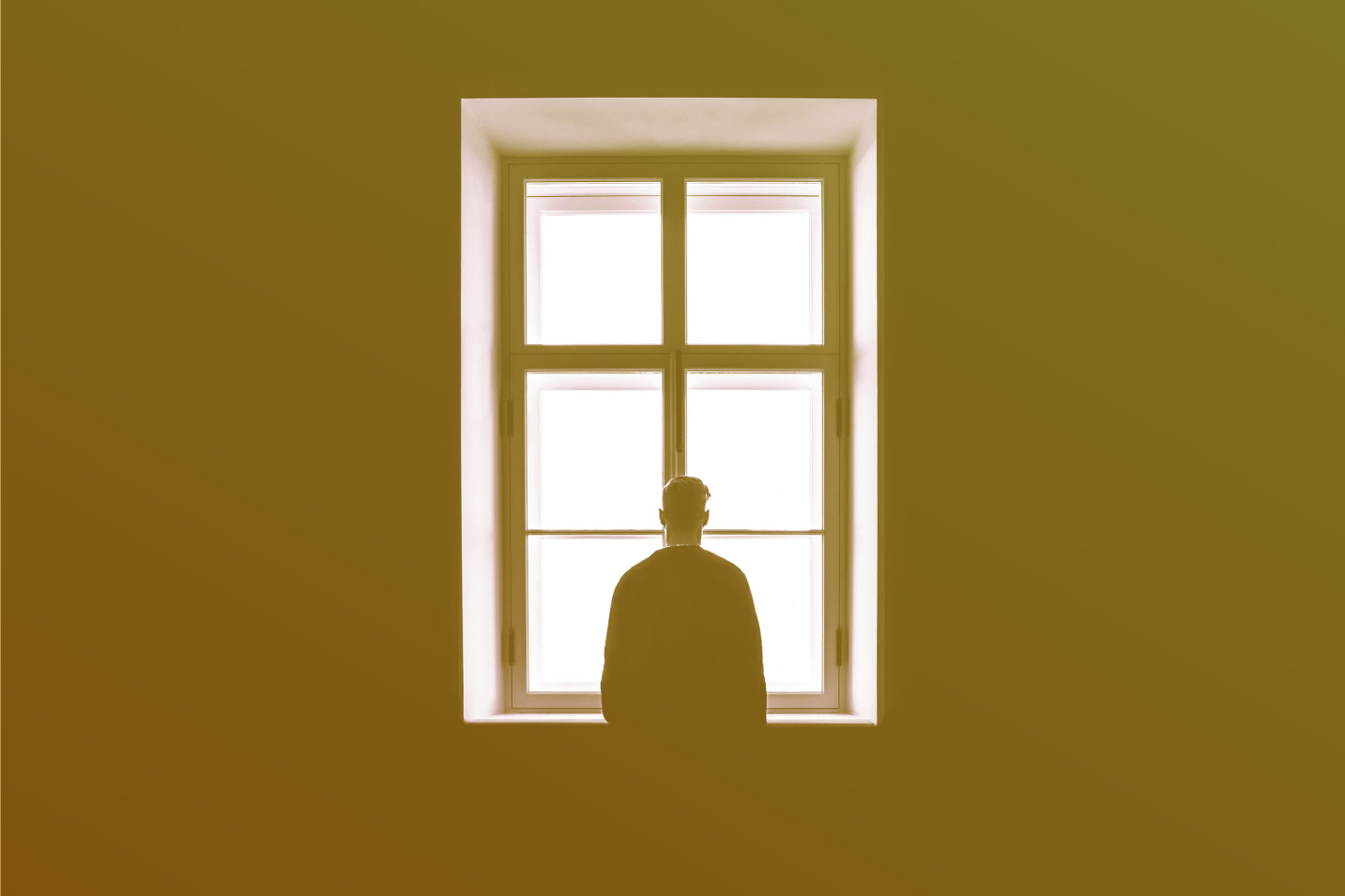 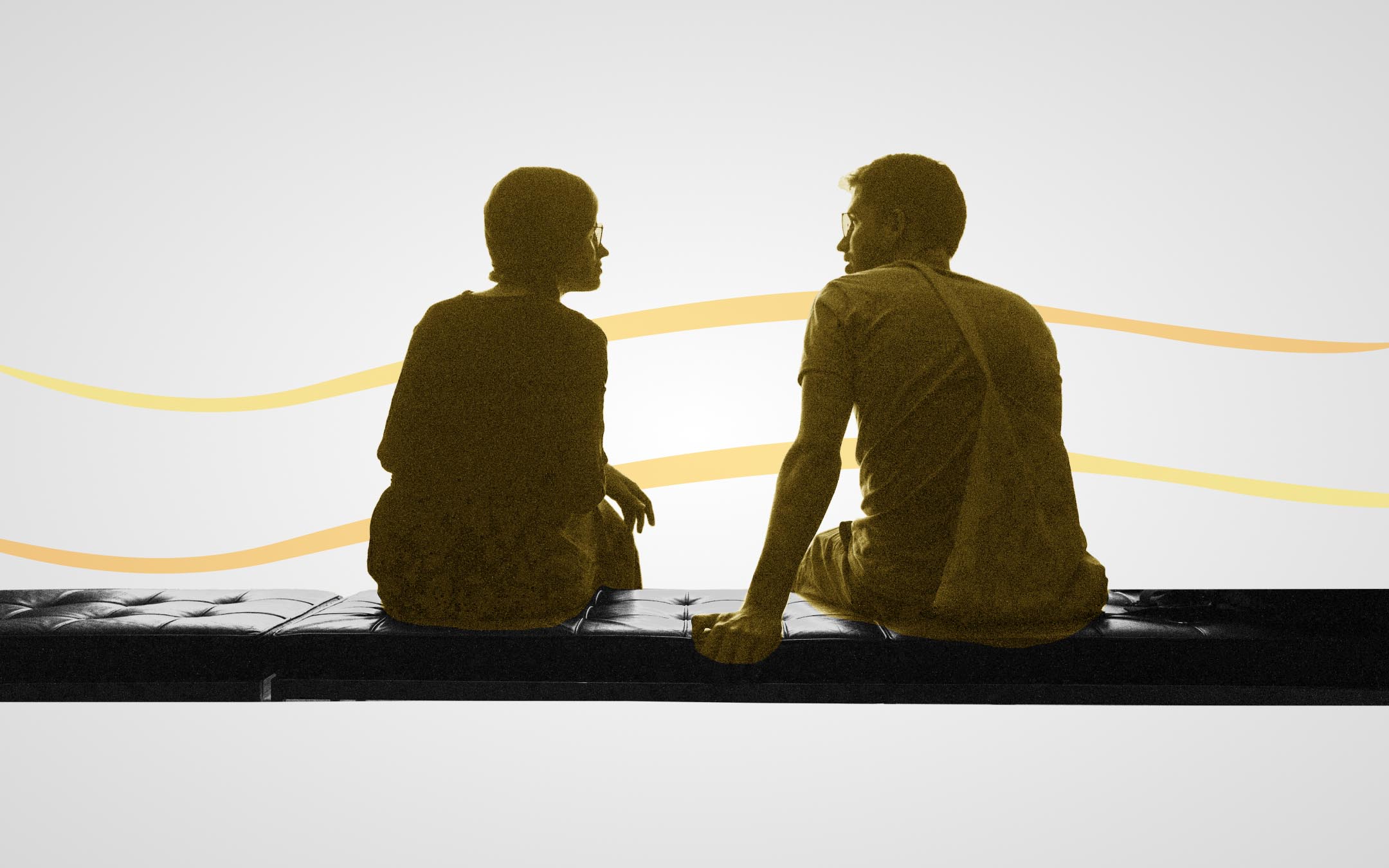 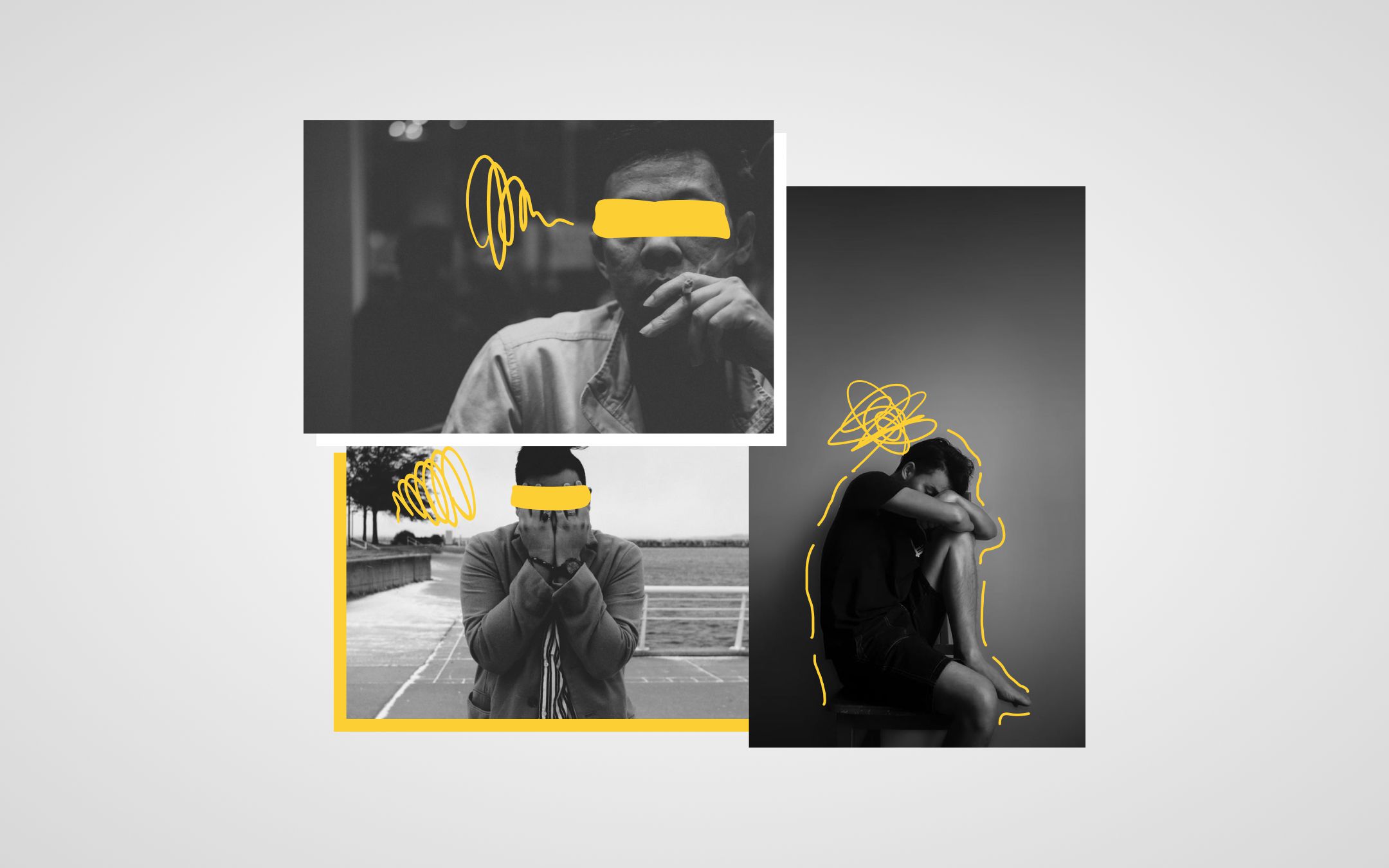 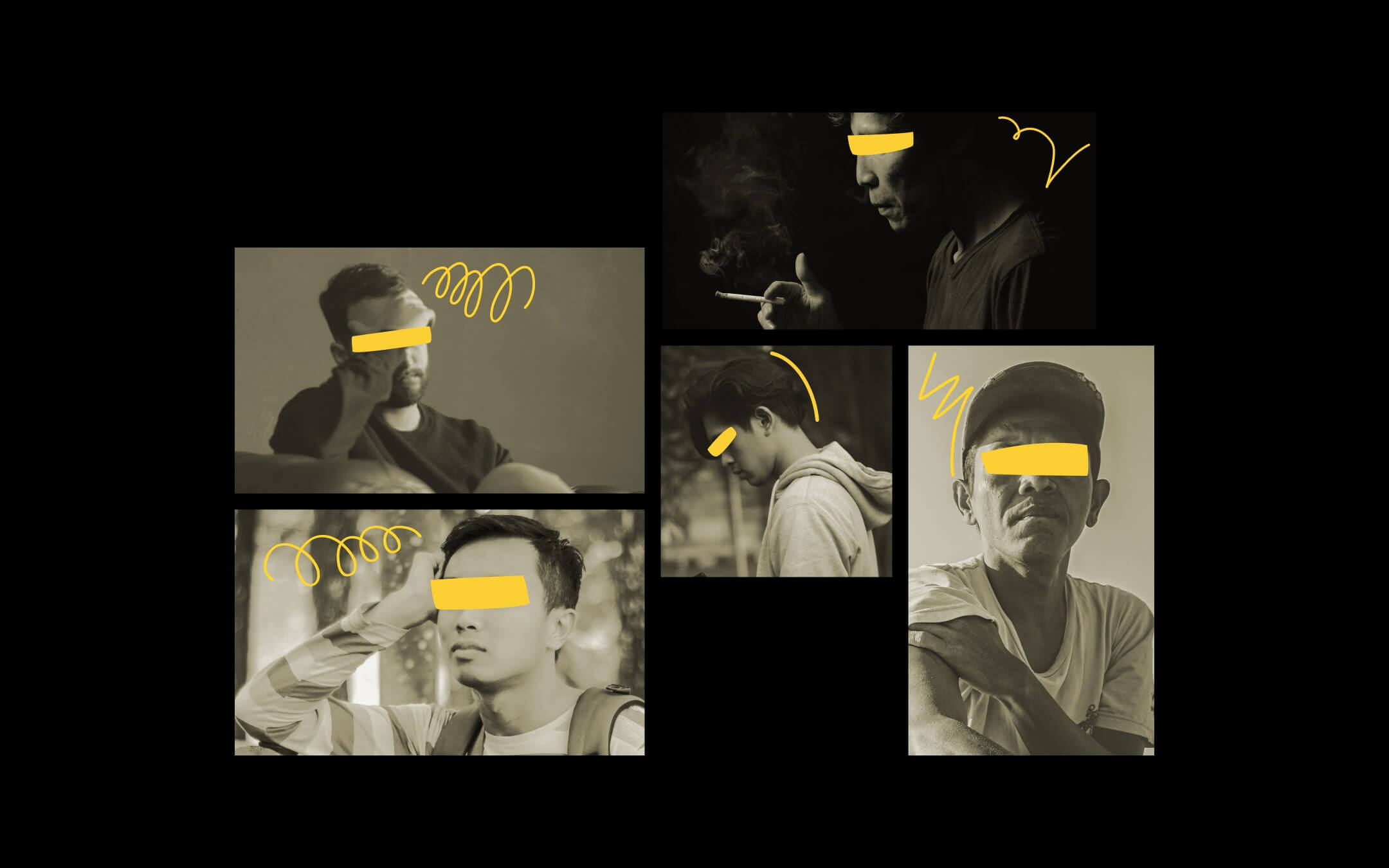 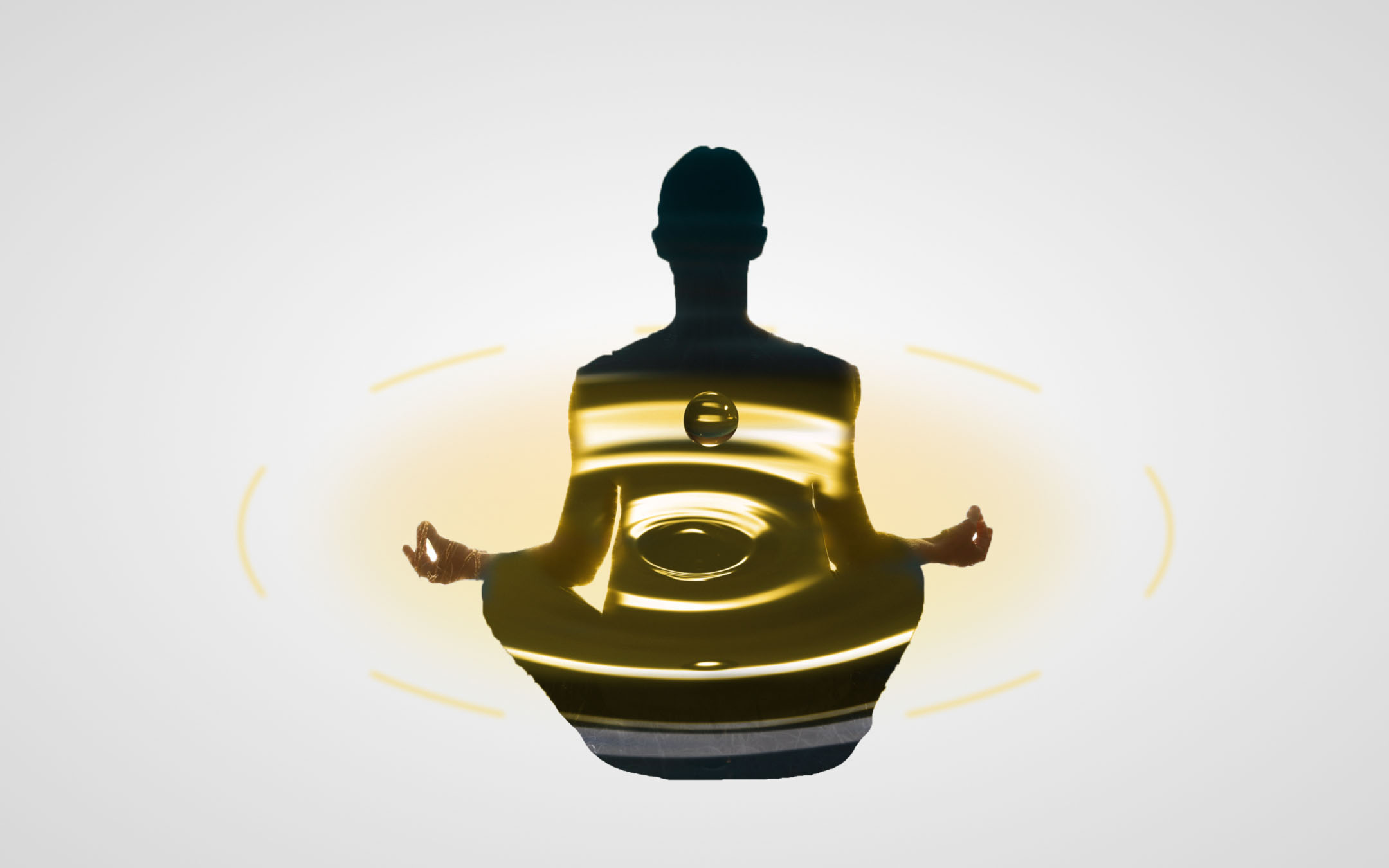 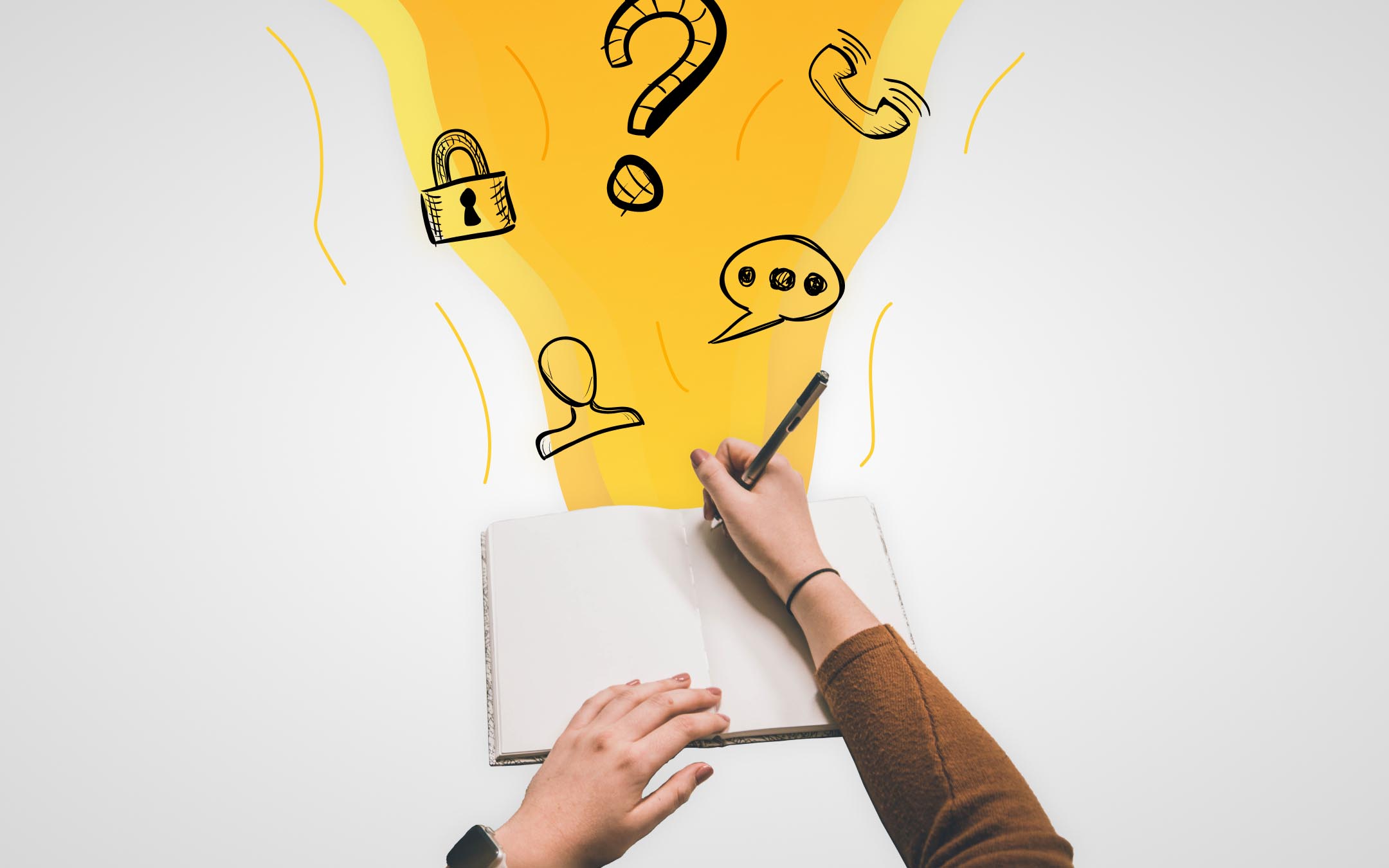 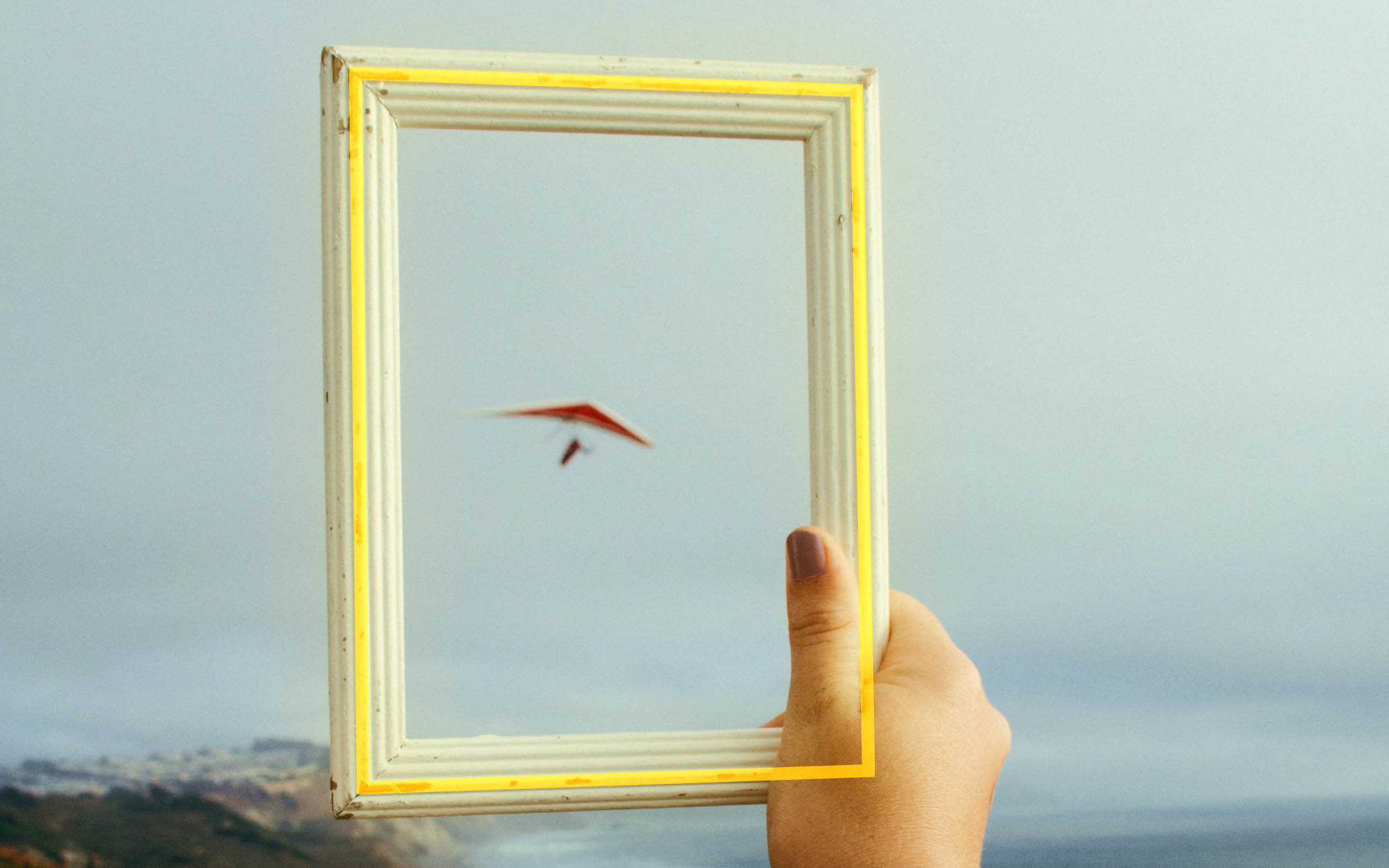