Trigger Warning
This post contains references to depression and suicide. If you are in any immediate danger please dial 119. (Indonesian Emergency Line) 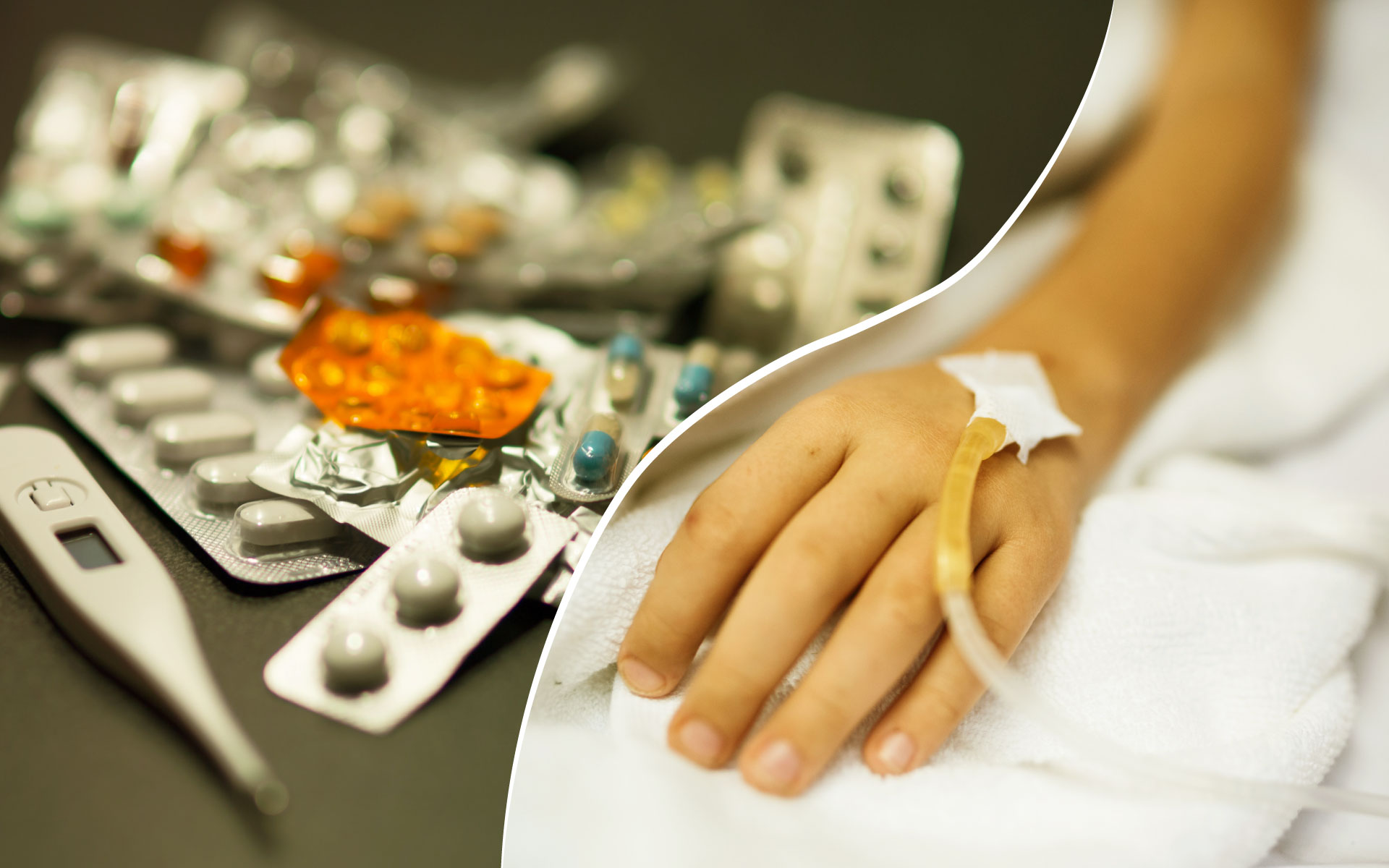 A few months back, I walked into my doctor’s clinic and was told that my liver was not getting better.

I come from a long family history of an incurable autoimmune disease. You could tell through the generation that the onset progressively becomes younger and younger. My grandmother got her first symptom when she was 40, my dad was when he was 30 and me, when I am in the prime age of 21.

I was not able to go out anymore, had to get my blood tested weekly, I had to do multiple MRI scans and had multiple pills to take. I was asked to be hospitalized for two weeks as they wash up my liver. It was horrifying because I had exams coming close and deadlines here and there. I had to apply for special consideration and disability so that I don’t fall behind academically as dropping out was not an option; but I eventually did fail and soon realize, will fall behind.

After hospitalization, my social life changed as well. It was like breaking a bad habit trying not to order coffee, avoiding fatty foods, increasing my fiber intake, exercising daily and breaking the college norm drinking culture. On top of that I had to deal with the useless pain killers that gave me the worst side effects. The pain in my abdomen would feel like a thousand knives is stabbing me. I get nauseous and to top that off, my spine is herniated in two locations and so when everything flares up, I’ll be on my bed helpless—even moving an inch of my body would cause me pain.

The thing is, it wasn’t the lifestyle change or the pain that is the main trigger of my depression—it was the idea that I was once again a burden to many.

My entire life, I kept people up at night, I forced them to take weeks off work and worry them to death; I saw my mother cry by my bedside, I saw my dad have bags under his eyes as he goes to work after a night of emergency room visit, I saw my siblings question religion as I fight my battles.

It’s hard enough to see those who did not choose to raise a child with many conditions go through so much pain just by raising me, or those who do not choose to be born as your siblings, go through knowing that sooner or later, they’ll lose me. But now, I also am a burden to someone who choose to be by my side. He probably does not know it but I do appreciate him more than I show. The thing is, he has a choice and I just wished his choice was to leave me. It’s hard for me to see him juggle his heavy working hours and double checking my charts, to having to sleep by my side on an uncomfortable couch, having to carry me to the toilet and see me in my most unattractive state. It bothers me to see him sleep deprived, worn out and extremely worried all the time. He says he loves me but couldn’t he love someone else?

So yeah, being a burden—that is what hurts me the most.

The idea that the people who loves me is hurt because they love me. The idea that they hold on to me, but what if they lose me? How long will it take for them to move on and lead a happier life? The worry if they’ll find it in their peace of mind to let me go and not let the holes in their hearts side track them in their own journeys. The look they give you, as if you were a hope that did not reach their expectations.

I was suicidal for a long time and to say I am completely fine now would be a lie.

We all know we are all mortal beings but when your expiry date is sooner than later, you get thinking is it even worth it to wait till it happens, or would I rather take matters to my own hands? Let those who love me move on sooner, let it not destroy their lives in more important stages of theirs’ and give them a head start in letting go?

Now I do not want to leave this blog post letting you contemplate about your own life. I was diagnosed with clinical depression and sought as much help as I could. I went and found myself a psychologist, psychiatrist, and multiple support groups. I oversimplify this because this would be a too long of a blog post if I went to the nitty-gritty aspect of finding the right kind of help; but it took me awhile to find the right combination to be alright.

One thing I can pass on to you whether you are currently undergoing chemotherapy, whether you are born with cystic fibrosis, or you are fighting an illness that there is currently no cure to it; to those having a ticking time bomb above your head: let yourself be loved.

I know, nobody wants to be a burden but if the roles were reversed, would you have done the same?

The least I can do is fight to live for them. To give them the miracle they are asking for, and though in my mind it might be better for me to leave, I also know that I can use the rest of this time to make it easier for them to let go. Whether it is by talking, preparing or by making sure they will be emotionally alright when I do leave.

This 2019, I do have a resolution. I’m going to look at my life this way: that I have the rare opportunity to live like tomorrow could be my last day. People usually preach quotes on this, but it’s my reality. To wake up every day and try my best to live it to the fullest, to not care about what other people think and to keep loving and loving as much, before I leave.

I still take multiple pills in the morning (including my antidepressants), I still avoid fatty foods, I still wake up early to exercise, I still have to get my blood tested fortnightly and I still have staggering pain–but I still hold on because, I mean what do I have to lose anyway? ;) 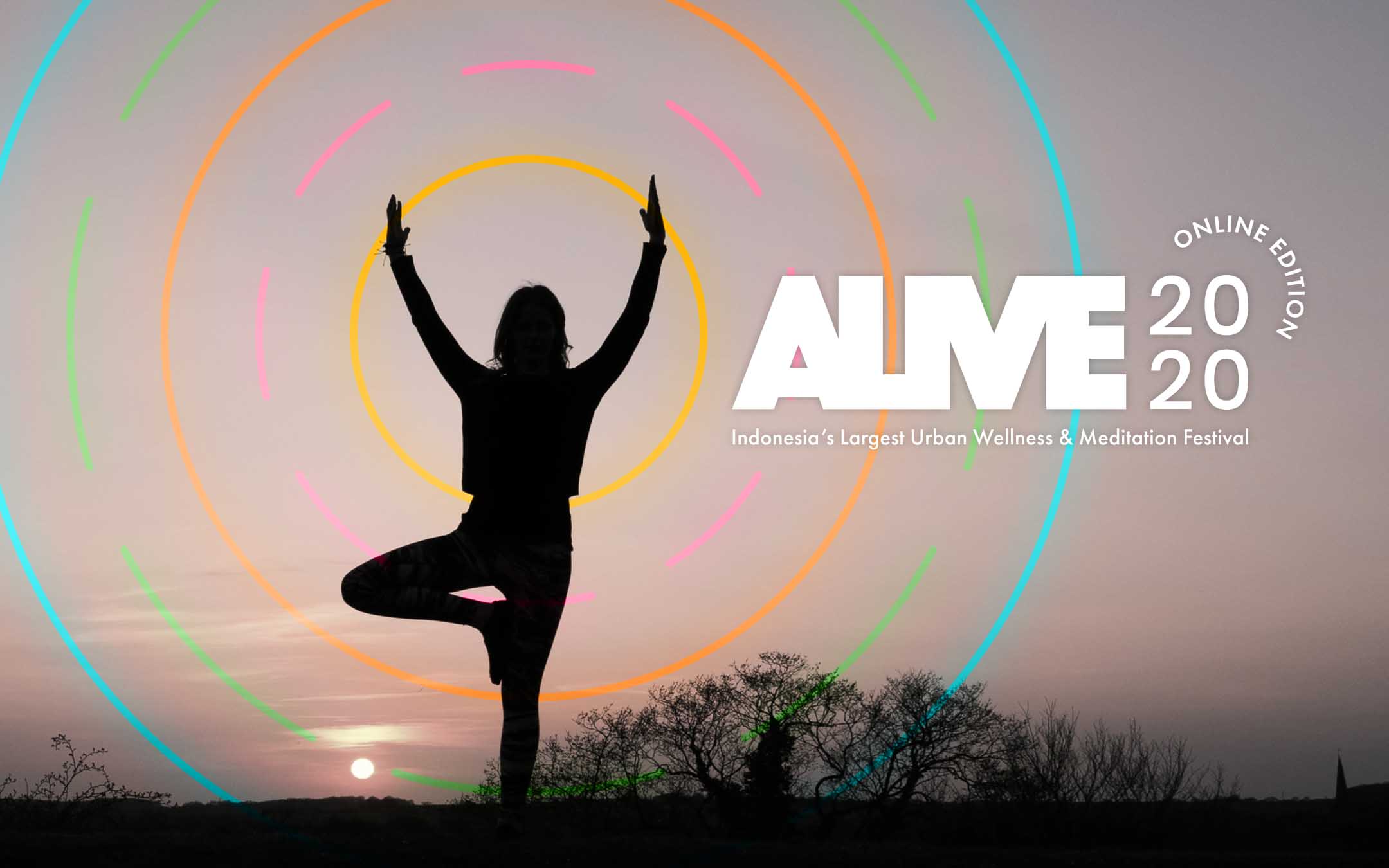 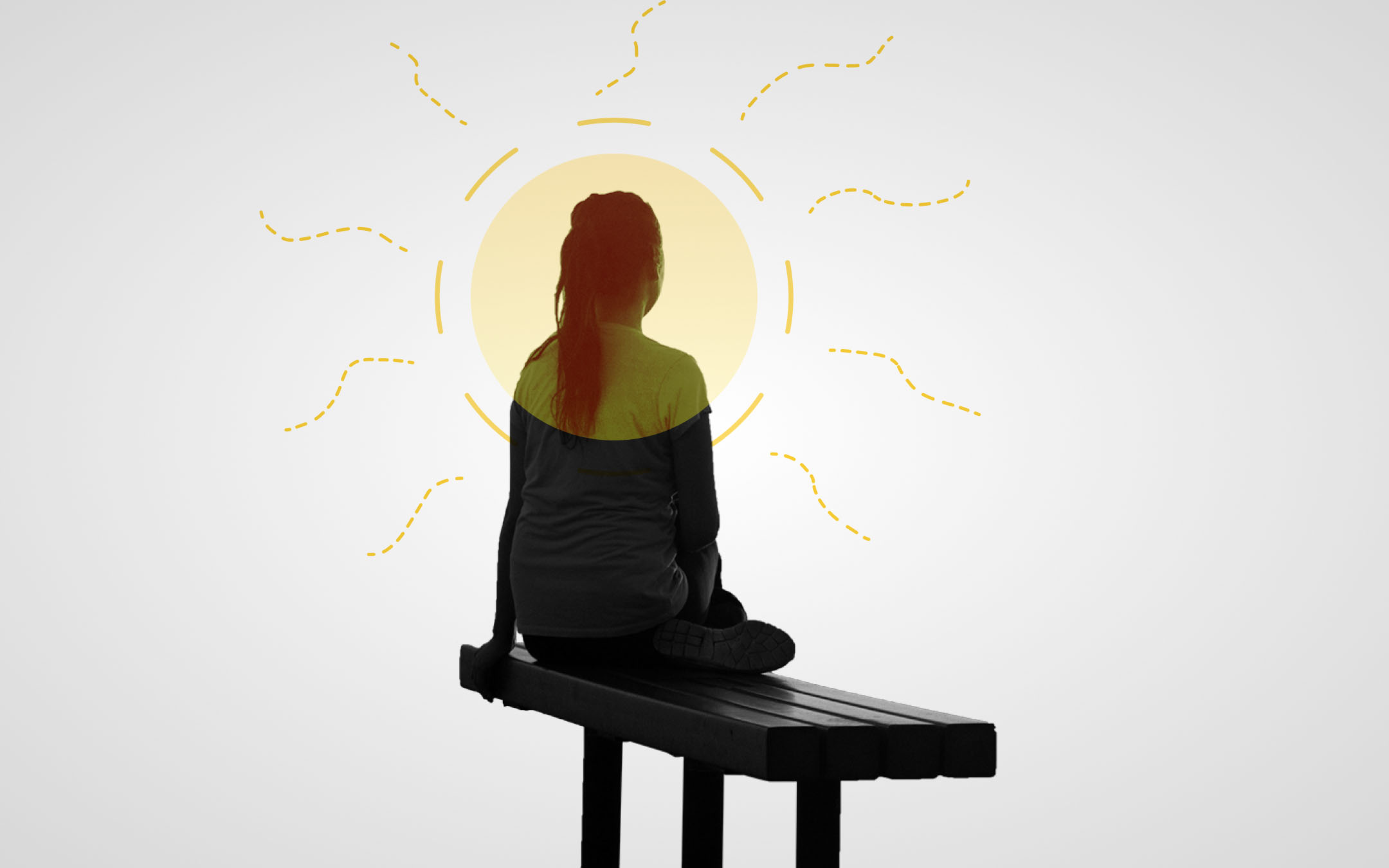 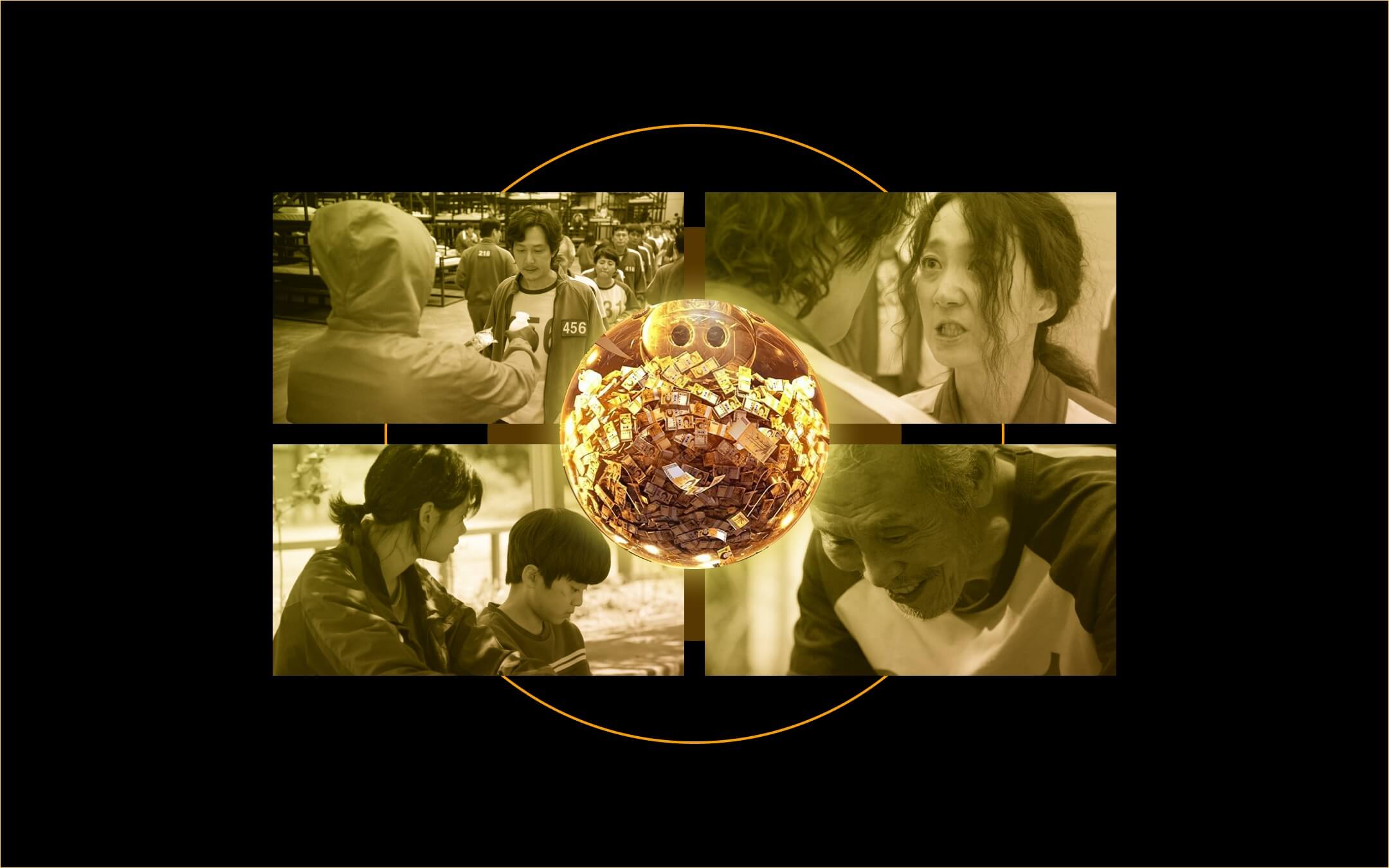 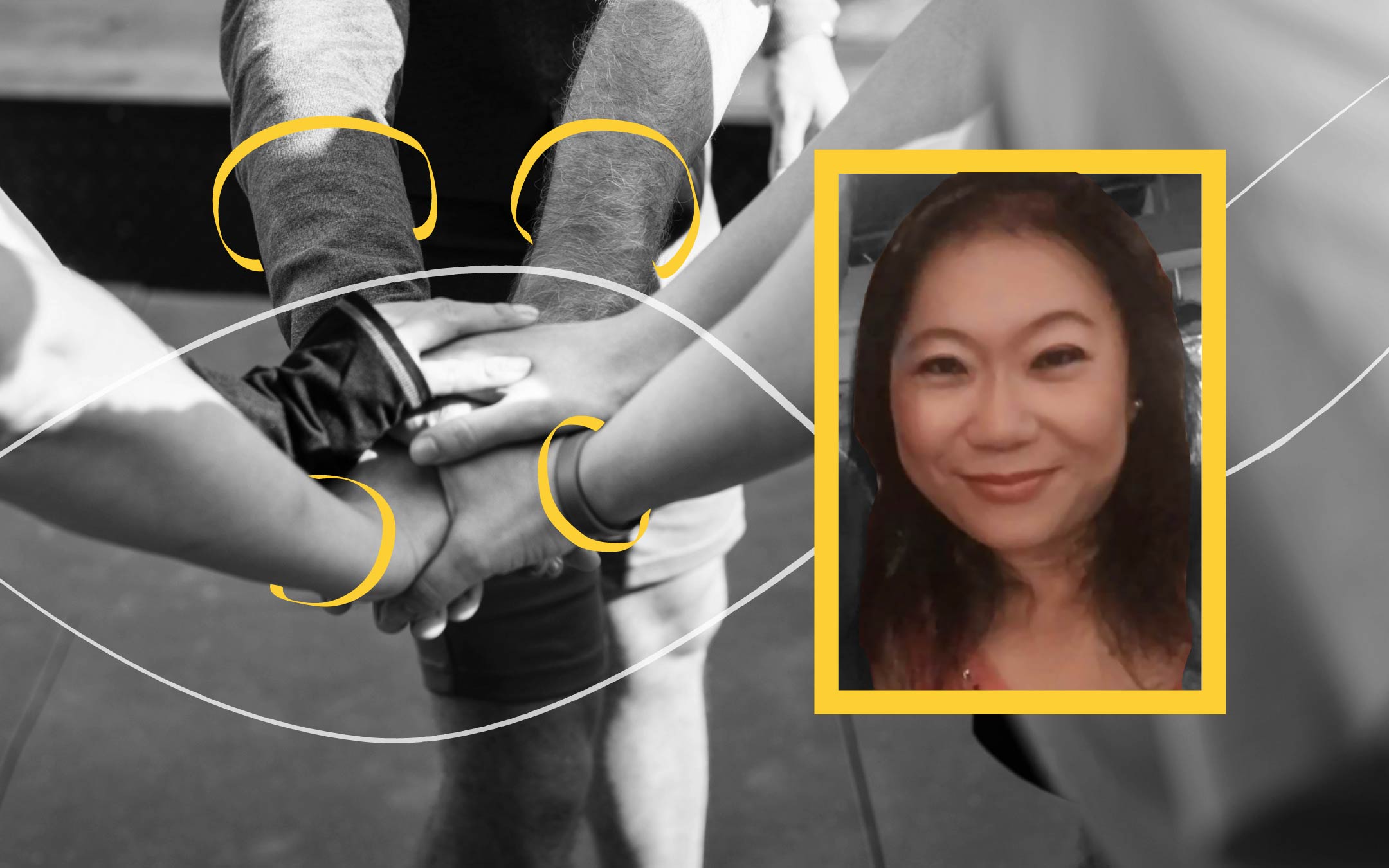 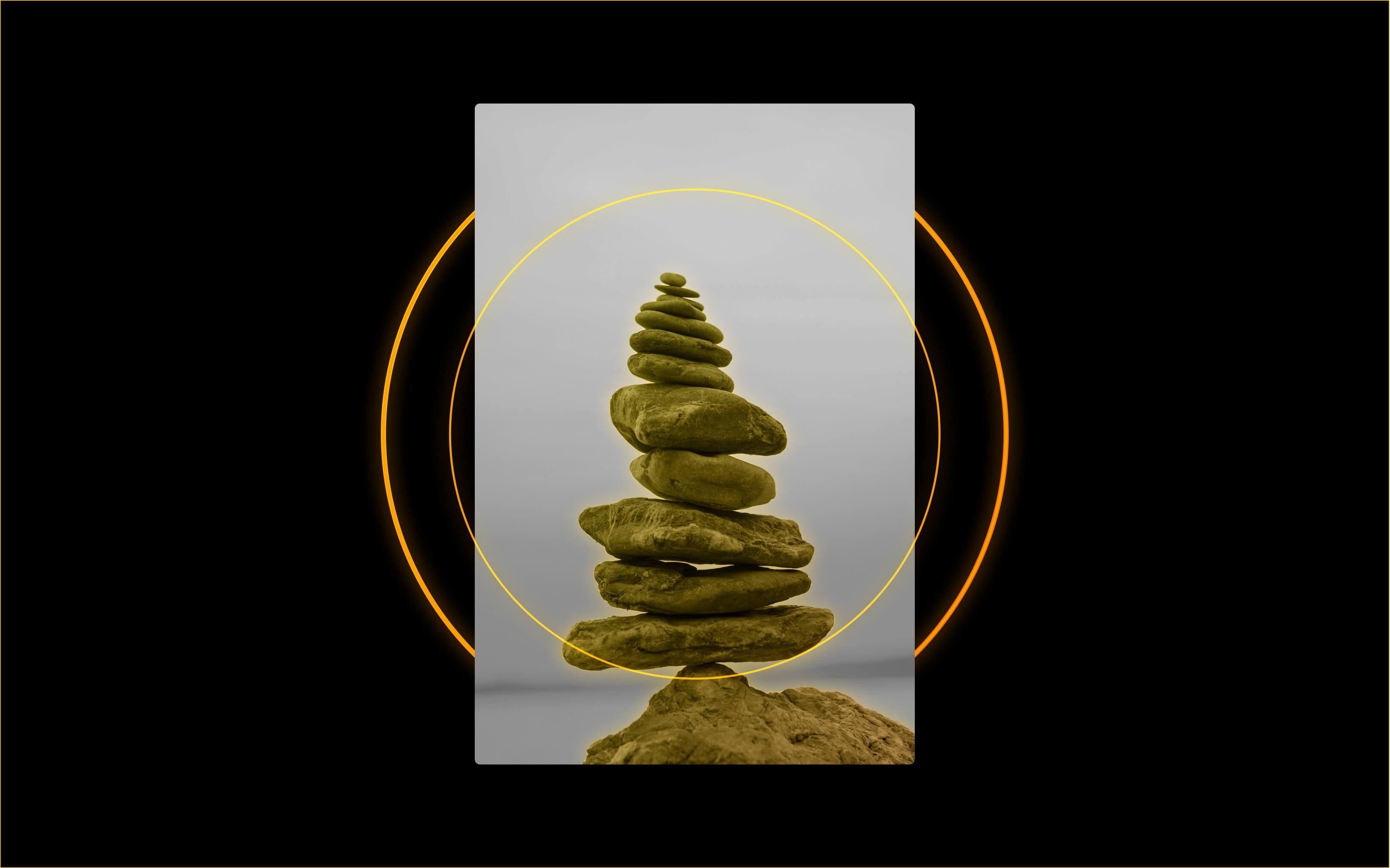 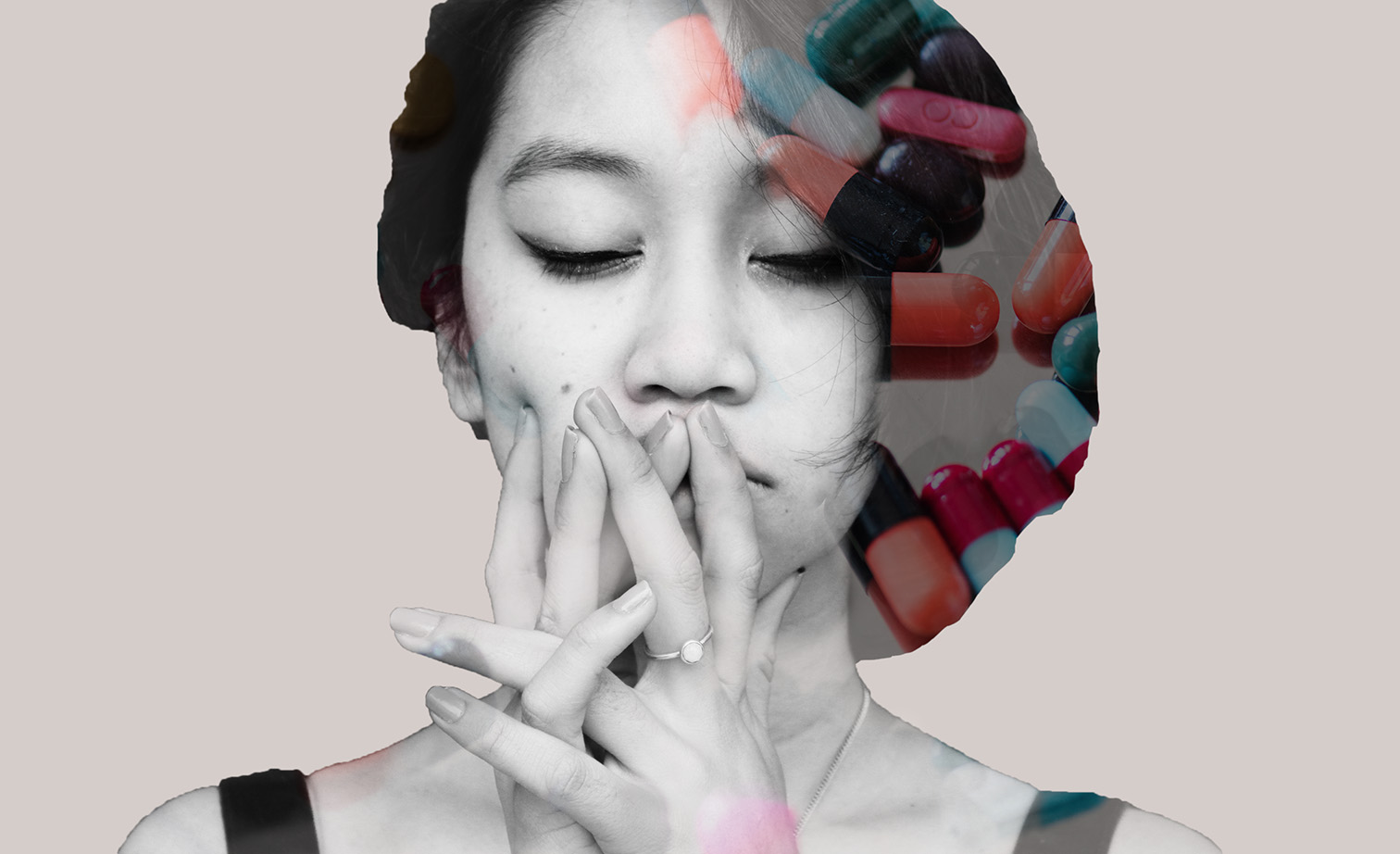 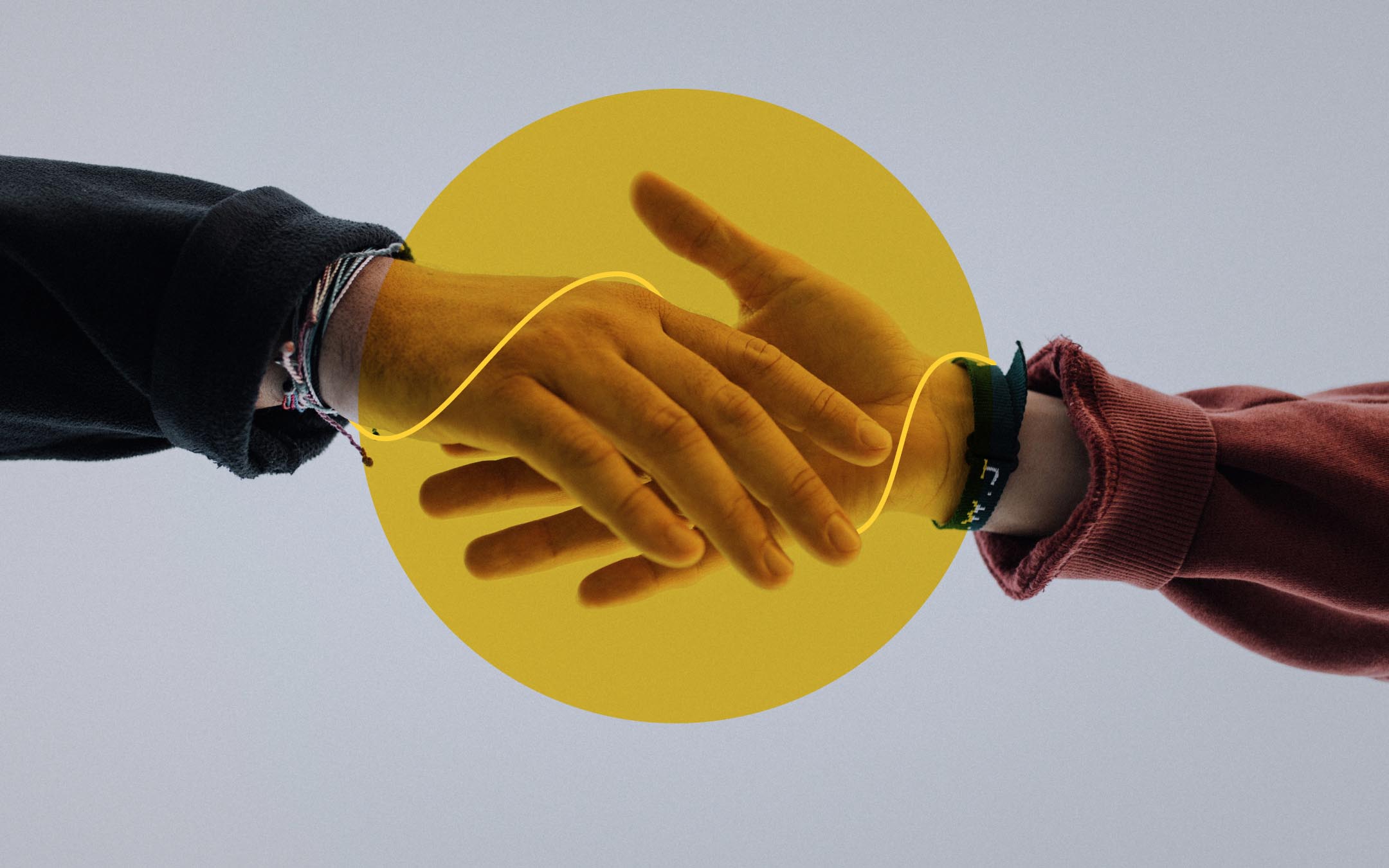 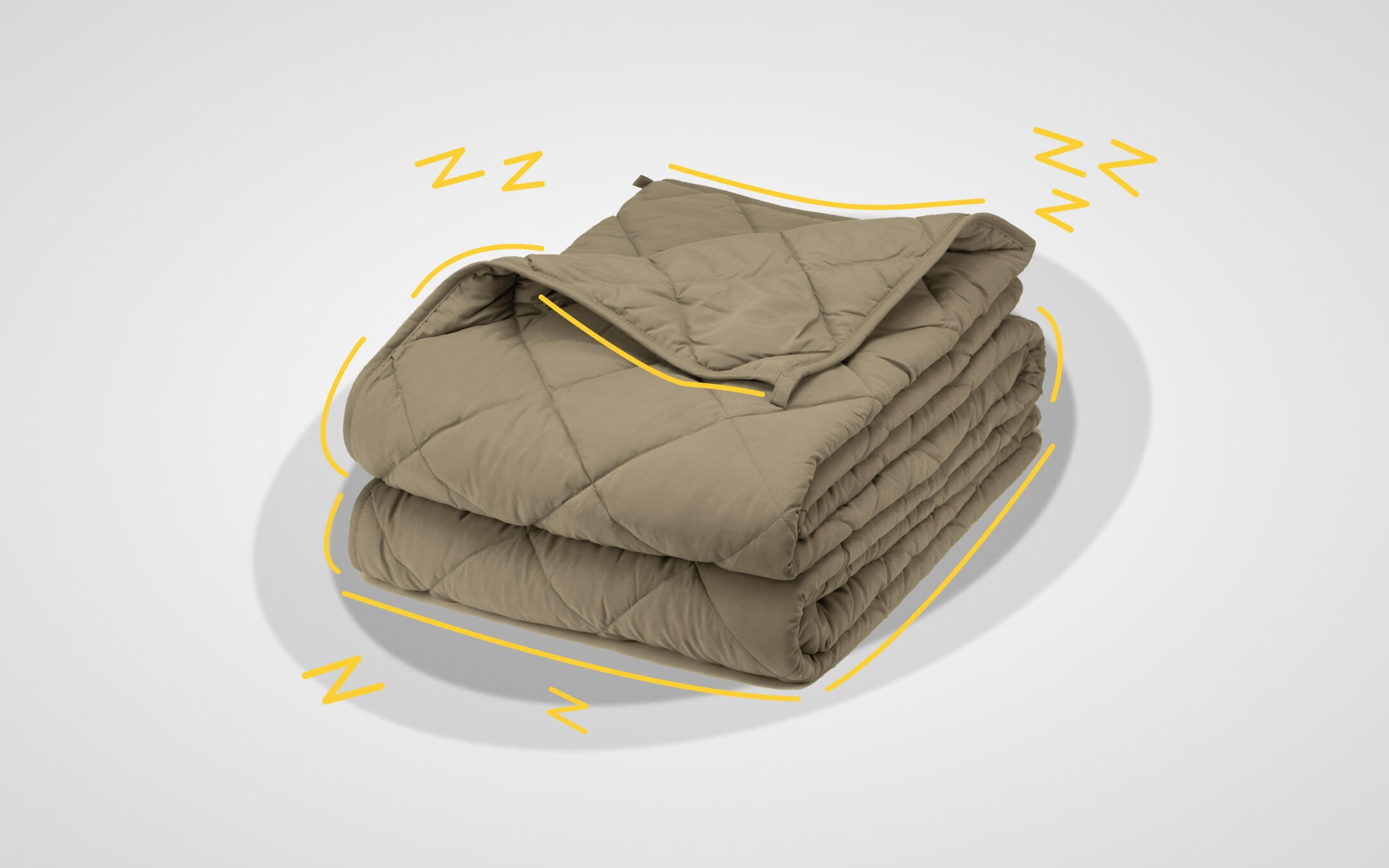 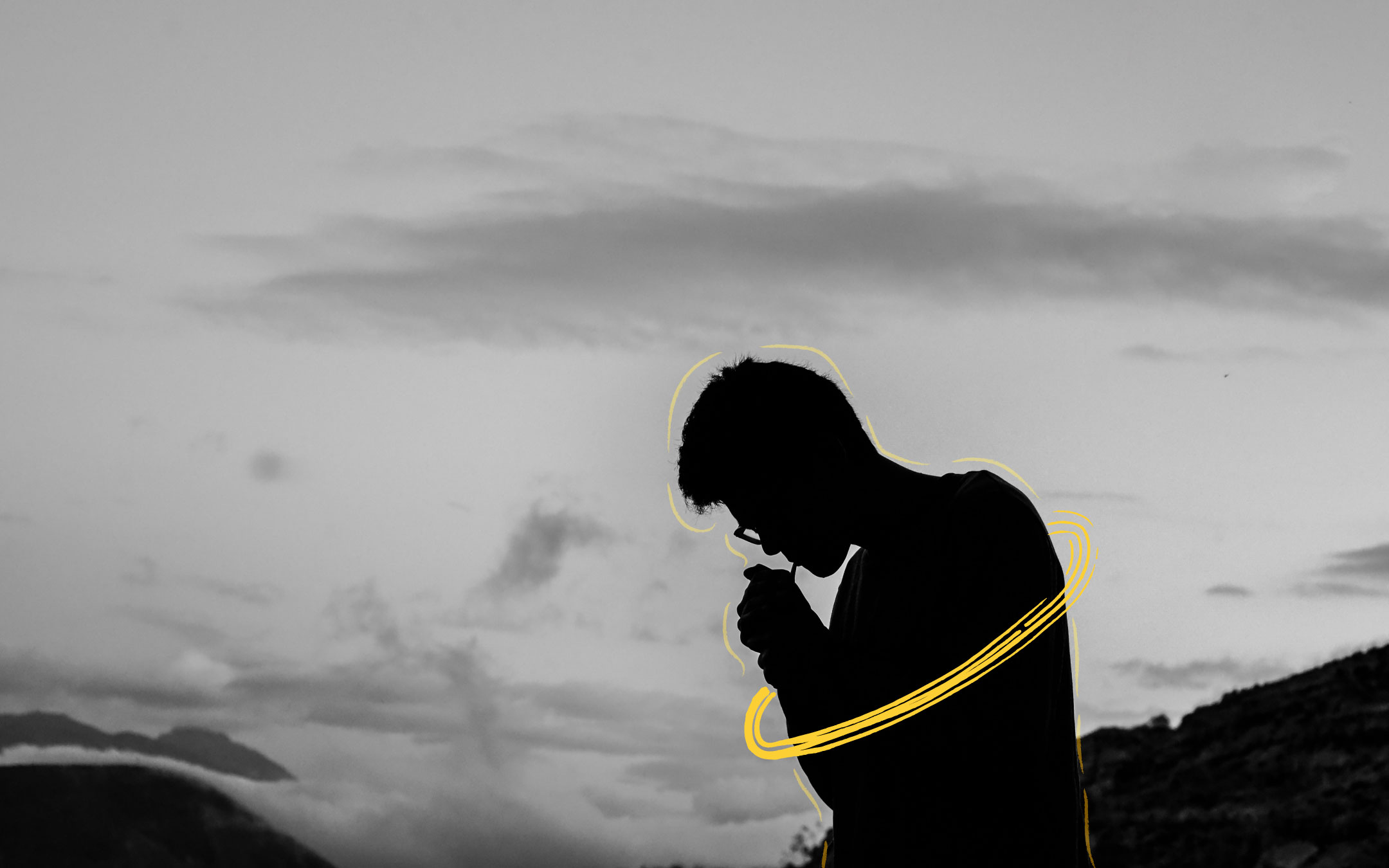 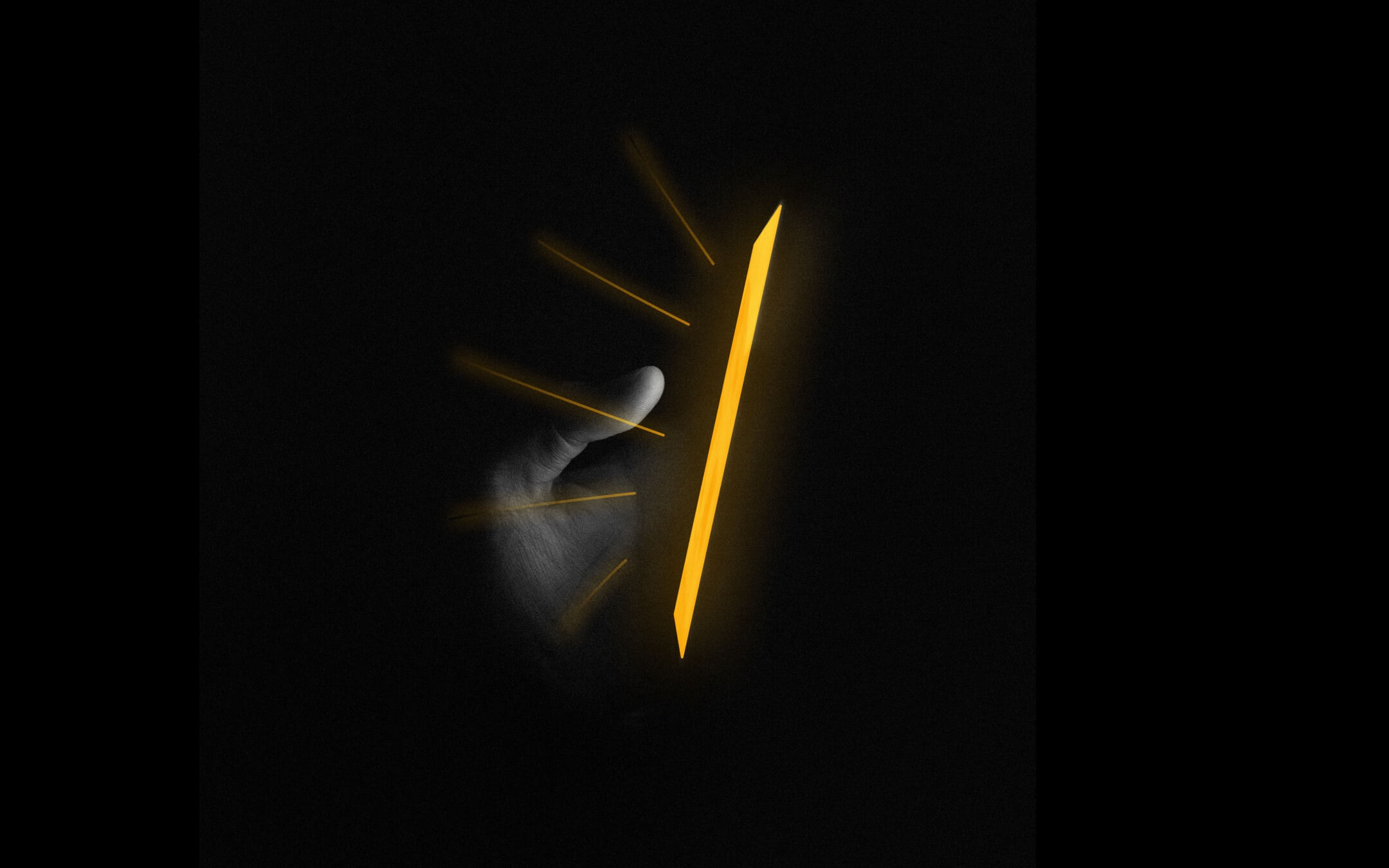 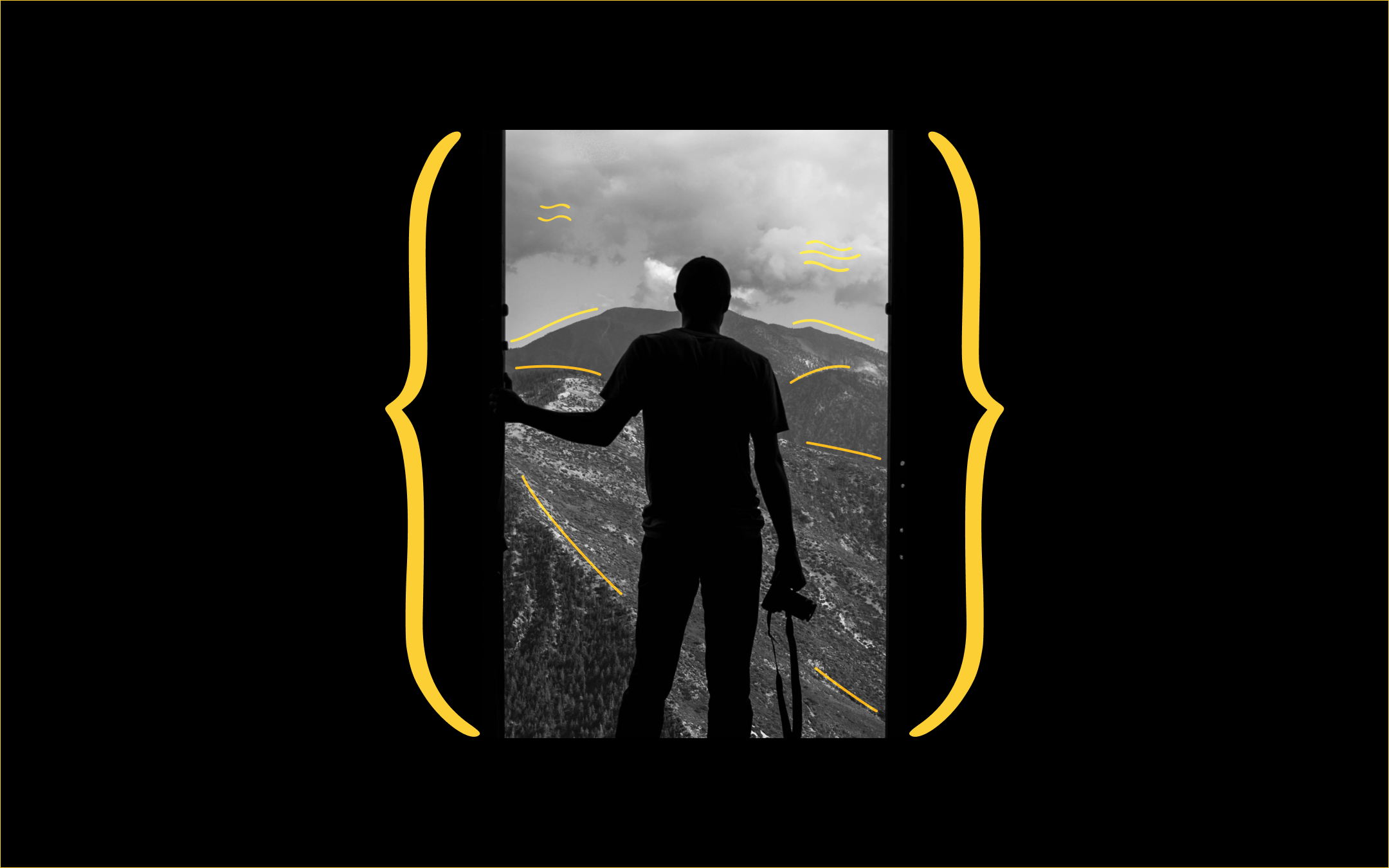